An overview of Desegregation And Integration

Reviewing the difference between desegregation and integration 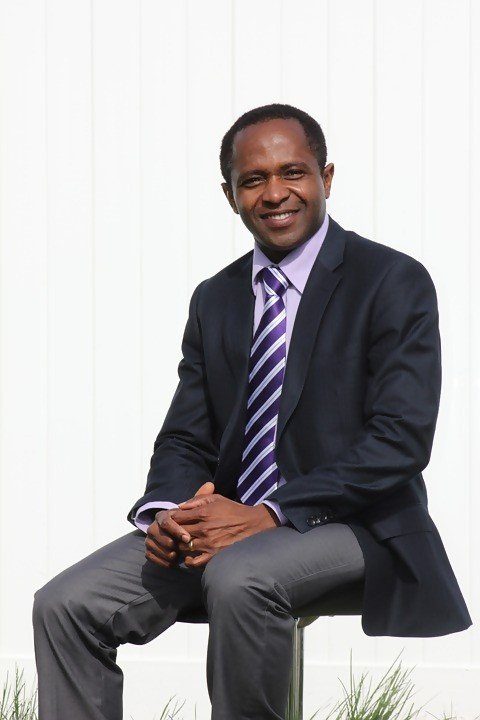 The Civil Rights Movement in America was geared toward integration of schools, public facilities, White neighborhoods, work environments, and several other all-White enclaves. As this movement gained momentum, a demand arose to make public facilities open to African Americans, which changed into a yearning to see the Blacks dispersed all through white America. In a number of cases, this almost triggered comic ironies, such as quotas to take in merely a specific number of Blacks and not more, while in some other instances, it reflected adversely on the Blacks and the Black institutions. However, the so-called Negroes totally deceived themselves thinking they were accepted in the White Middle Class though the belief was just a myth and it still is. It was the delusion of inclusion because money only allowed the Black people to buy products, live comfortably, utilize services and get taxed as though they were in the White Middle Class or in any other ethnic group’s or race’s Upper Social or Class Middle. However, in reality, the economic condition of Black America didn’t change much. It changed only for the better as long as America was involved in a war somewhere, but after the wars ended and the economy slowed down, the Black people had a difficult time since the old paradigm of ‘last hired, first fired’ returned.  What this means is that true integration for the Black people (which means getting fair and equal treatment) won’t happen unless they let go o heir dependence on the White community and understand the importance of economic empowerment.

Many often get confused between desegregation and integration. During the late 1970s, desegregation in schools made the majority of students attending such schools more comfortable and less racially prejudiced around people of different backgrounds. The landmark case of Brown v. Board of Education in 1954 can be quoted in this respect where the Supreme Court decided unanimously that racial segregation was “inherently unequal” and unconstitutional. According to James Farmer – who was a leading name in the Civil Rights Movement during the 1950s and 1960s, the difference between desegregation and integration was that the former would give African Americans the choice to live separately or integrate. In other words, the preference to live apart in a desegregated society won’t represent segregation as it would be freely made and would have no stigma of subjugation or inferiority attached to it. Perhaps this explains to some extent how desegregation and integration differ.

What are your views on the difference between desegregation and integration? Let me know in the comments section below. To make the conversation flow, you can get in touch with me on Facebook, Twitter, and Goodreads. To have an interesting read, make sure to pick my book titled Approved Exposés On Otis C. Harrison's How To Save Black Americans From Themselves: With New Age Capitalism, New Age Corporations and New Age Thinking.