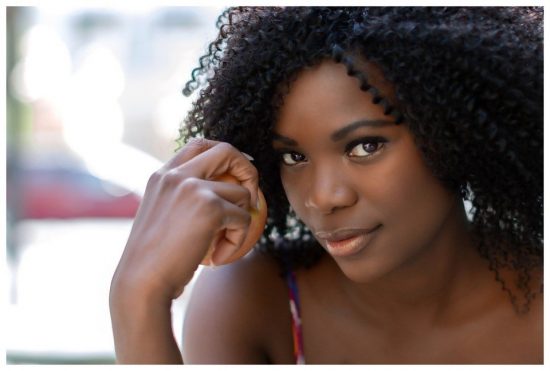 Even though slavery was officially abolished since 1865, many Black people in America are still under slavery's hallucinations and manifestations. The problem becomes more pronounced as White America doesn’t really know what to do with its former slaves while Black Americans have no clear idea of what to do with themselves. As a result, the latter has become completely dependent on the White community and government for practically everything – from education, careers or jobs, and opportunities to self-worth and/or credibility, child care, community repairs welfare, etc. And this is where New Age Capitalism and New Age Thinking – which is the former’s by-product, can help.

New Age Thinking can usher in peace and prosperity instead of war and austerity, apart from paving the way for economic empowerment. This can help solve most of Black people problems’ in America. Since New Age Thinking is based on multidimensional reality concepts, it’s capable of bringing significant changes – not only in the Black community but to the entire planet and its population.

The sooner Black neighborhoods use these reality concepts to realize that thugism, gangstaism, and corrupt religiosity are unfavorable to the objectives of an entire race, the sooner will they be able to rid themselves of these negative mindsets and get them replaced with more productive and constructive mindsets that support economic development and empowerment.

Since Black people and their socioeconomic problems are an economic nightmare, the root cause of which is a destructive mindset, it’s futile to blame the White community for the same. Rather, Black people in America should embrace New Age Thinking that would not only trigger their economic empowerment and development but also pave way for a healthy relationship of Black man and White man.

What are your views on the Black community’s tendency of blaming everything on the White community? Do you believe New Age Thinking will bring significant changes in this mentality? Let me know in the comments section below. To make the conversation flow, you can get in touch with me on Facebook, Twitter, and Goodreads. To have an interesting read, make sure to pick my book titled Approved Exposés On Otis C. Harrison's How To Save Black Americans From Themselves: With New Age Capitalism, New Age Corporations and New Age Thinking.