The Threat To The Black Middle Class 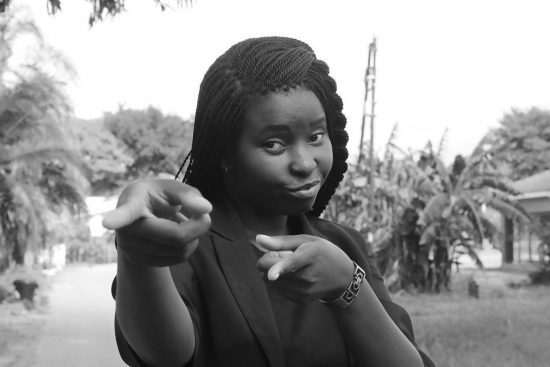 Black America lacks any engine for economic development and growth, which makes its long-term sustenance dubious. America’s Black Middle Class should understand that America’s other ethnic groups won’t be keeping millions of Black people on subsidies or welfare for another 25 to 100 years. And when one considers that there is no economic engine or power source to sustain a Black Middle Class beyond the lifetime of its existing members, one would see no real hope of a Black Middle Class existing in America’s future. In fact, the Black Middle Class in 21st century is slowly but surely getting replaced by the other players in America’s economic and political arena. Those who believe that having Black politicians holding powerful positions would change things for the better should know it hasn’t helped to improve neighborhoods and schools in the past, or given increased opportunity (or extended opportunity) to the Black people. The scenario won’t change in the future too unless New Age Capitalism is embraced.

What’s so special about it?

With New Age Capitalism along with New Age Corporations such as UICI, and New Age Thinking, the Black Middle Class would be able to create, grow, develop, and survive at present and even beyond with legacies that will build and sustain real Black communities.

What are your views on the existential threats that America’s Black Middle Class is facing? Do you think New Age Capitalism would help the Black Middle Class survive into the 21st century and even beyond? Let me know in the comments section below. To make the conversation flow, you can get in touch with me on Facebook, Twitter, and Goodreads. To have an interesting read, make sure to pick my book titled Approved Exposés On Otis C. Harrison's How To Save Black Americans From Themselves: With New Age Capitalism, New Age Corporations and New Age Thinking.