An Overview of The White Liberal Mentality 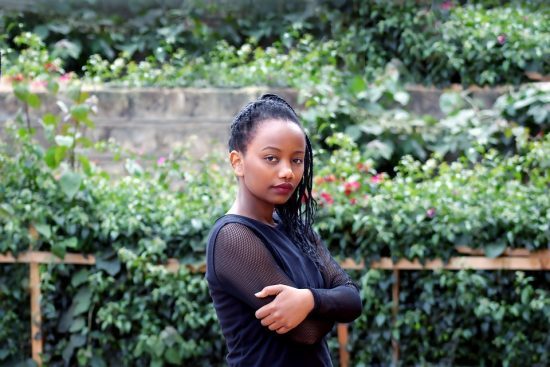 The extensive acceptance of the ‘White Liberal Paradigm’ of Black Victimization has done nothing for Black America except destroy them. There are several examples of how the Black people have victimized themselves due to their mindset that puts the blame on the ‘White Liberal Mentality.’ In fact, many Black people use the White Liberal Mentality of Black Victimization as psychological crutches to conceal their collective economic and social failures. The real truth is that it’s their self-defeating mindset, and not the white community, that creates most problems for them. For instance, poverty-ridden single motherhood is a largely low-income and excessively black phenomenon. Another example is the liberals’ attempt of raising the level of minimum wage laws, which has triggered devastating levels of joblessness among the nation’s young blacks.

Why this self-defeating and destructive mindset need to go?

Additionally, there’s no evidence that White people or other ethnic population speedily rising to power in the US is to blame for whatever debilitating, racially inclined, destructive, self-limiting, counterproductive and negative attitudes that exist at present in America’s Black population. This proves further why blaming White Liberal Mentality in 21st century for Black Victimization isn’t true. If the Black people really want to usher in a new era of economic empowerment and development, they need to discard this ‘White Liberal Paradigm’ of Black Victimology.

What are your views on the ‘White Liberal Paradigm’ of Black Victimology? Let me know in the comments section below. To make the conversation flow, you can get in touch with me on Facebook, Twitter, and Goodreads. To have an interesting read, make sure to pick my book titled Approved Exposés On Otis C. Harrison's How To Save Black Americans From Themselves: With New Age Capitalism, New Age Corporations and New Age Thinking.